Merriam Webster says Israel was a "kingdom in ancient Palestine"

The World History Encyclopedia gives a brief account of how the region in the eastern Mediterranean became known as Palestine:

By the time Rome appeared in the land it was long known as Judea, a term taken from the ancient Kingdom of Judah which had been destroyed by the Babylonians. It was also referred to, however, as Palestine and, after the Bar-Kochba Revolt of 132-136 CE, the Roman emperor Hadrian renamed the region Syria-Palaestina to punish the Jewish people for their insurrection (by naming it after their two traditional enemies, the Syrians and the Philistines).

The very term "Palestine" is meant to be an insult to Jews.
This is why it is offensive to see the word used today as a generic term.
The Merriam Webster dictionary uses the term "ancient Palestine" often, referring to topics that pre-dated the word Palestine.
From Merriam Webster's online dictionary:

This is jarring and anachronistic.
Here, the three examples used could all have used the word "Israel" or "Judea:"

Sometimes it appears that the dictionary is going out of its way to avoid the words "Israel" or "Judea:"

Of course, the people who brought the first fruits would have looked blankly at you if you asked them what Palestine was. This definition is almost purposely vague when it could have far more clearly said "ancient Judea" or "ancient Israel."
This is offensive.
I don't believe that this usage of Palestine is meant to be offensive. The term "Palestine" before the  20th century was almost invariably associated with the areas controlled by the Jewish people in Biblical times, which means that the offensive Roman term stuck and lost much of its repugnance. It was just another word for ancient Israel, as these maps from 1741 and 1897 show: 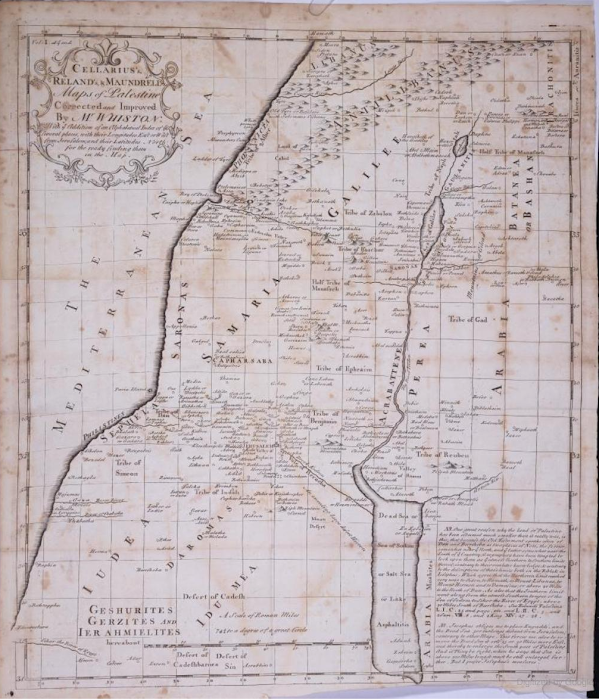 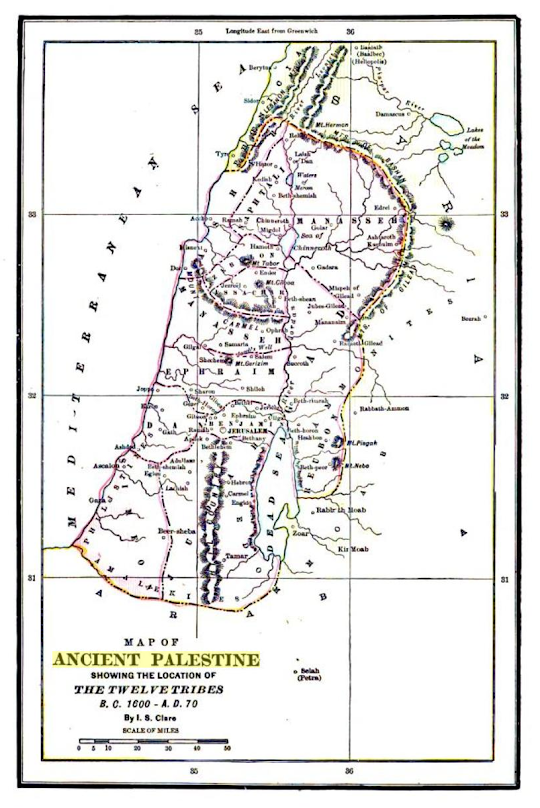 But lexicographers will be the first ones to tell you that languages change and acceptable usages change. The way modern antisemites use "Palestine" is intended, as with the Romans, to be a way to erase the Jewish nation from the map. 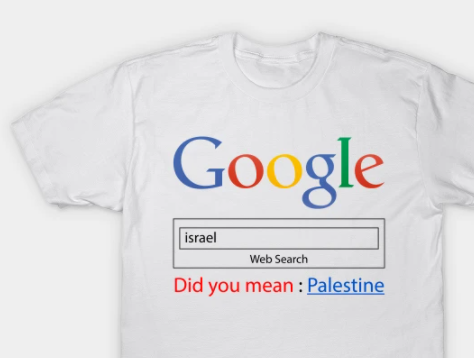 The way the word "Palestine" was used before the 20th century was clearly not meant to be offensive even if that was the original intent of the term. Today, however, enemies of Israel have been co-opting that word as if it refers to an ancient Arab political entity, and not to the areas of biblical Jewish rule, hence the constant use of the misnomer "historic Palestine" to refer to the modern borders created for the British Mandate less than a century ago. There is no map of Palestine before 1920 that adheres to those borders, as the maps above show.
And this is where Merriam-Webster makes its biggest mistakes: 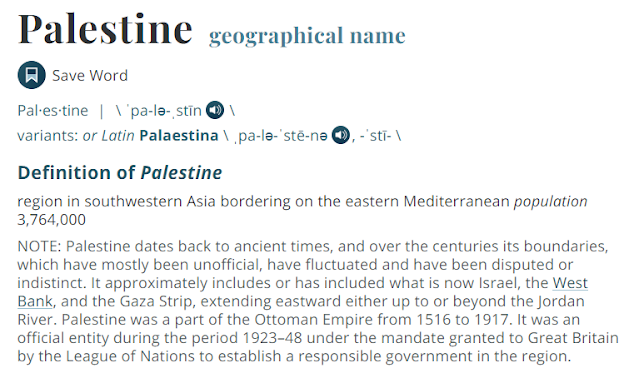 If Palestine is a "region," then the population is about 11 million - because Israel would be included. That first sentence conflates the so-called "state of Palestine" with its historic use, and is flat out wrong.
The boundaries it mentions are essentially the British Mandate borders, which as I've shown are not even close to what was considered Palestine before 1920. No map included the Negev, all the maps included parts of the east bank of the Jordan and Lebanon, you cannot find one that used the Jordan River as a boundary.
Merriam Webster has re-written the definition to adhere to politically correct thinking of a relationship between the modern concept of an Arab Palestinian political entity and how the term has been used for 1800 years - as a (poor) synonym for Judea.
Modern antisemites have renewed what the Romans did: use the word "Palestine" to destroy the concept of a Jewish political entity. It is the responsibility of dictionaries to understand this subtext and not to compound the offense.
(h/t Susan Z)
Elder of Ziyon at Friday, April 09, 2021
‹
›
Home
View web version