Increase in antisemitic attacks in Tunisia 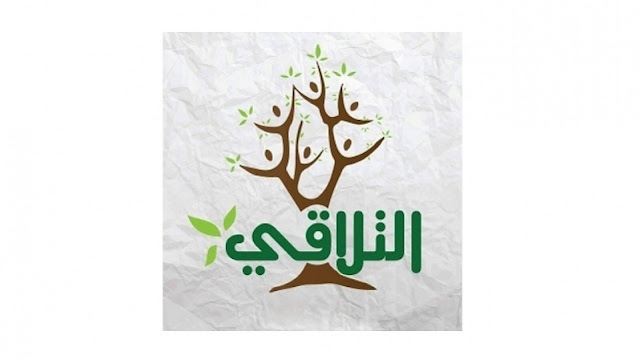 The Al Talaqi Association, which works to promote diversity and tolerance in Tunisia, has issued a statement of solidarity with Tunisia Jews who have been the subject of recent antisemitic attacks.
According to the press release, some Jews were subjected to attacks and violations of their dignity. It kept track of many incidents.
They include the almost-fatal beating of a ten-year-old child, an attempted murder of a 16-year-old girl, and a Jewish man who was assaulted inside his house by another man who screamed at him, "Get out ffrom our country!"
Also, a Jewish merchant was beaten near a highway by an assailant, who pulled off his pants and taunted him, asking onlookers  "Do you want to see a Jew?"
The organization said that all Tunisians must reject all forms of discrimination against minorities, defend a culture of tolerance, and reject the culture of extremism, violence, racism and hatred.
I had never seen any of these incidents mentioned in Arabic media.
Elder of Ziyon at Friday, April 09, 2021
‹
›
Home
View web version