Is the US State Department taking Jerusalem out of Israel again?

Under the Obama administration, virtually all mentions of "Jerusalem, Israel" were scrubbed from the State Department websites, and the city became merely "Jerusalem" - without a country attached.
This was fixed during the Trump administration when the US Embassy was moved to Jerusalem, but last year I found some indications that the policy was regressing back towards the Obama-era policy of not recognizing that Jerusalem was in Israel.
Here is some more evidence that things are going backwards.
The form to get visa services allows you to choose a country and then it lists what cities there are consulates and embassies. Here's what it says for Israel: 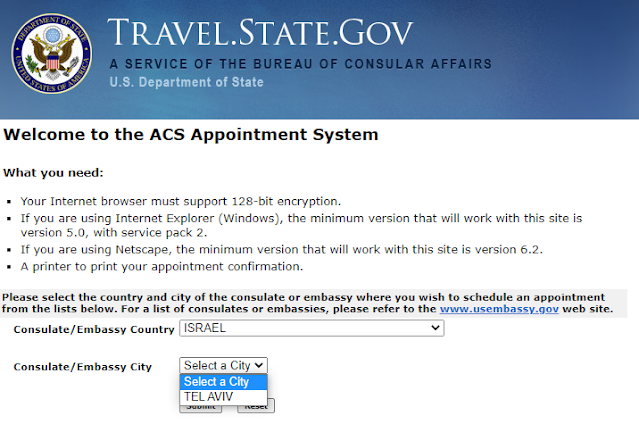 Tel Aviv is the only city in Israel. If you want services from the US Embassy for Israel in Jerusalem, you must choose the non-existent country of Jerusalem:

It looks like the State Department never updated the address of the Embassy to say what country it was in. 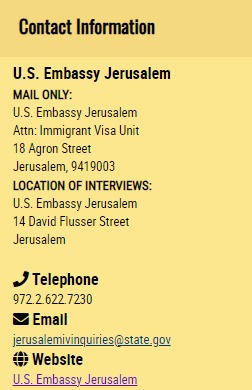 From what I can tell, according to the State Department, the US Embassy to Israel is in Jerusalem, but the "US Embassy Jerusalem" is not in Israel.
This should be clarified.
(h/t Avi)