Report: US pressured Israel to not complain to UN about Hezbollah drone 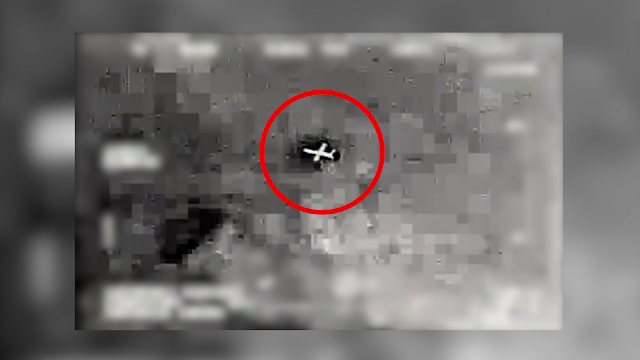 Israel was mulling the possibility of filing a U.N. complaint against Lebanon over the drones that Hezbollah sent towards the Karish gas field, but it later shelved the idea at Washington’s request, al-Akhbar newspaper reported on Tuesday.
Israel refrained from filing the complaint “after the pressures of U.S. Ambassador Dorothy Shea on the Lebanese premier managed to secure a stance shirking responsibility in an official (Lebanese) statement,” al-Akhbar added, noting that the U.S. pressures were also aimed at avoiding any impact on U.S. President Joe Biden’s visit to the region.

Not sure how reliable Al Akhbar is, since Israel did  write a letter of complaint today. So the question is - was there US pressure?

“The Americans are exerting pressures on a group of Lebanese politicians to avoid any negative development that might affect the U.S. mediator’s tour, and they are also requesting the announcement of positive news about an imminent solution for the demarcation file in order to make use of that in the pacification efforts,” informed sources told the daily.

If true, does Israel get anything in return for acquiescing to US demands?  It doesn't seem so.
The article goes on to say that there may be a horse trade in the works to help the negotiations over the maritime demarcation line between Israel and Lebanon:

Al-Akhbar added, citing deliberately “leaked” media reports, that “the demarcation file has entered an advanced new stage.”
“Reports are saying that the Israel enemy does not mind granting Lebanon the entire Qana field without financial compensations, following a U.S. endeavor in this regard,” the newspaper said.
“Discussions are now revolving around a compensative maritime area that would be granted in return for giving up the entire field,” al-Akhbar added.
“This area is related to the demarcation of lines, which requires a zigzag line granting Israel a maritime area after adding the field to (Lebanon’s) exclusive economic zone,” the newspaper quoted the sources as saying.