The Ramadan Rule: Palestinians can attack holy sites, Jews can't do anything 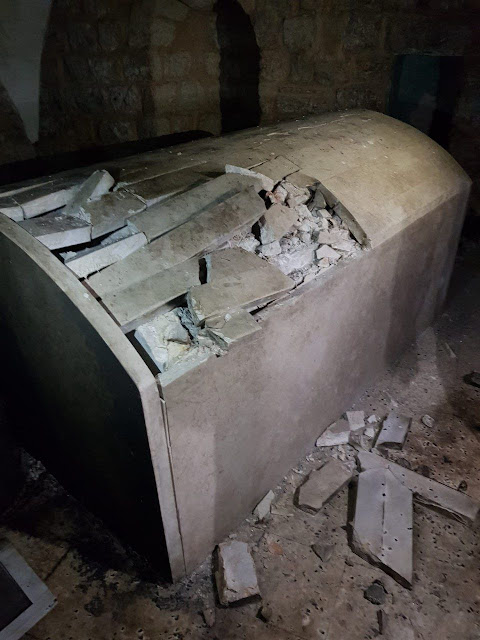 In the 1830s,  William Cooke Taylor visited Joseph's Tomb in Shechem (Nablus) and described it as being recognized as a holy place by Jews, Christians and Muslims. 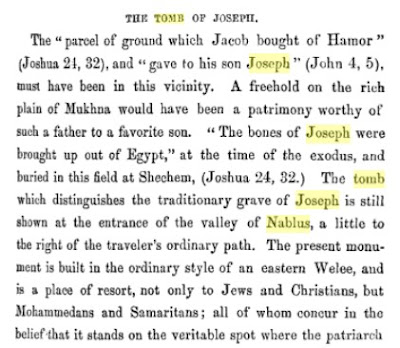 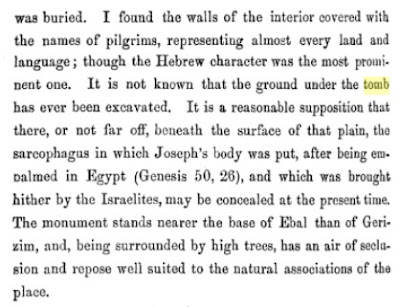 In recent decades, though, Palestinians have said that it is not the tomb of the Biblical Joseph at all, but the tomb of a Muslim coincidentally named Yūsuf Dawiqat, a sheikh. Apparently, Jewish interest in the site has retroactively changed Muslim history.

But whether or not Muslims venerate the site today as the tomb of the Biblical Joseph or of their newly discovered sheikh, their respect for the site seems not to be very deep. Yesterday, a group of Muslim youths broke into the site, broke the marker of the grave and tried to burn the entire site down in a case of major vandalism. 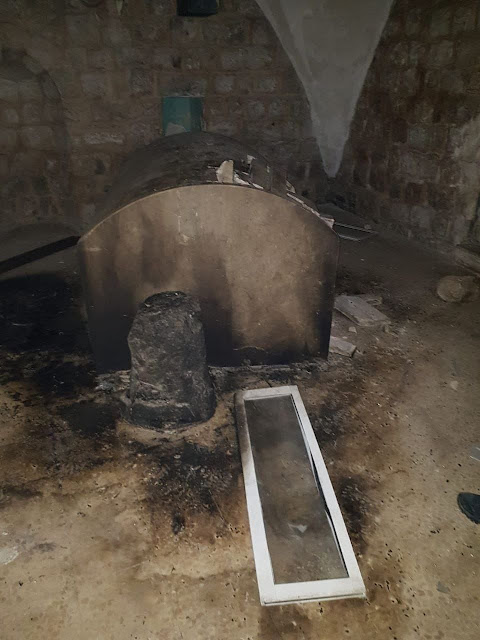 This is barely mentioned in Palestinian Arab media, and the one mention I found justified it as a "response to the crimes of the occupation."

Yet no one seems bothered at an attack on a holy place specifically on Ramadan.

Which is interesting, because anything that Jews do that upsets Palestinians are magnified as much, much worse when it happens during Ramadan.

For example, Palestinian Arab media are reporting on a Jerusalem food festival next to Jaffa Gate today, the sort of thing that happens every day in Jerusalem. They are calling it a "Judaization Festival" that "de-sanctifies Jerusalem." And then they add:

Holding the Judaization festival in the blessed month of Ramadan constitutes a provocation and an insult to the feelings of Muslims and Jerusalemites, and a violation of the sanctity of the holy month, says the specialist in Jerusalem affairs, Fakhri Abu Diab.

He adds that "the occupation deliberately organized the festival in the holy month" specifically to provoke Muslims.

Meanwhile, the awful "occupation" allowed 75,000 Muslims to ascend to Judaism's holiest site on Friday, for Ramadan, even though their daily presence there is an unspeakable desecration under Jewish law.

Ramadan is a wonderful thing: it is a reason for Muslims to murder Jews and vandalize Jewish holy sites, and it is also a reason for outrage at anything Jews do.

To Palestinians, Ramadan's holiness is in its unique ability to be as hypocritical as they are.