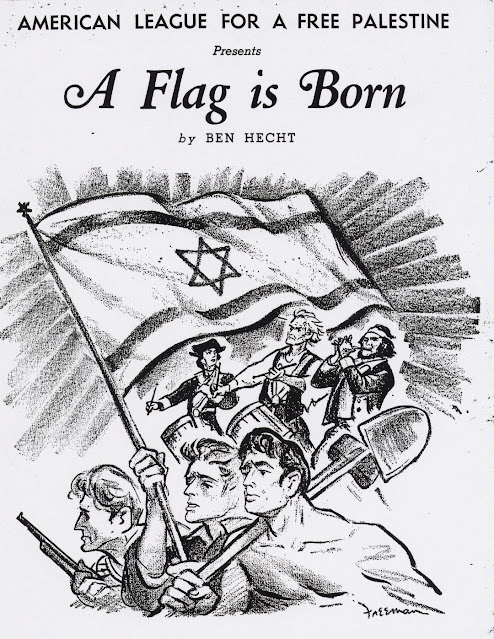 Martin Luther King Jr. Day this year will be commemorated just before the 75th anniversary of a remarkable but little-known campaign by American Zionists and African-Americans that helped defeat racial segregation in Baltimore, Maryland.
This story began in the autumn of 1946, when the Zionist activists known as the Bergson Group sponsored a Broadway play called A Flag is Born, authored by the Academy Award-winning screenwriter and playwright Ben Hecht. Starring young Marlon Brando and Yiddish theater luminaries Paul Muni and Celia Adler, A Flag is Born depicted the plight of Holocaust survivors in postwar Europe and the fight for Jewish independence in British Mandatory Palestine.
After a successful 10-week run on Broadway, A Flag is Born was scheduled to be performed in various cities around the country, including the National Theater in Washington, DC. However, the National Theater barred African-Americans. Hecht and 32 other prominent playwrights had recently announced they would not permit their works to be staged in such theaters. Hence, the Washington performance was rescheduled to the Maryland Theater in Baltimore.
But the controversy was not over. It turned out that while the Maryland Theater did not bar African-Americans, it did restrict them to the balcony, which bigots nicknamed with a derogatory phrase. Alerted by local NAACP activists, the Bergson Group devised a good cop-bad cop strategy to confront the segregationists. 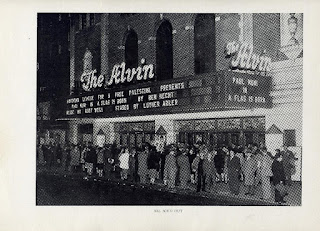 Just hours before the first curtain, Bergson Group representatives informed the theater management that if the seating discrimination was not rescinded, the NAACP would picket the show with signs declaring, “There is No Difference Between Jim Crow in Maryland and Persecution [of Jews] in Palestine.” The group members also threatened to personally escort several African-Americans to the show as their guests, to be seated in the white sections.
The pressure succeeded. The Maryland Theater management agreed to temporarily lease the theater to the Bergson Group. That made the theater’s ticket agents employees of the group and subject to whatever seating policy the activists chose to adopt. As a result, a dozen African-Americans attended the opening night performance on February 12, 1947, and “were seated indiscriminately, without untoward results,” the Baltimore Afro-American reported. Fittingly, February 12 is Abraham Lincoln’s birthday.
Exuberant NAACP leaders hailed the tradition-shattering victory over racism that was achieved by the alliance of black and Zionist activists. The NAACP used that victory as potent ammunition in its battles to desegregate other Baltimore theaters in the years that followed.

Note the name of the Zionist group behind the play that ensured that there would be no discrimination:American League for a Free Palestine.

The Baltimore Afro-American notes that before the negotiations with the theatre were completed, one of the Zionist leaders planned to bring two Black people as his guests to the theatre to force a showdown. 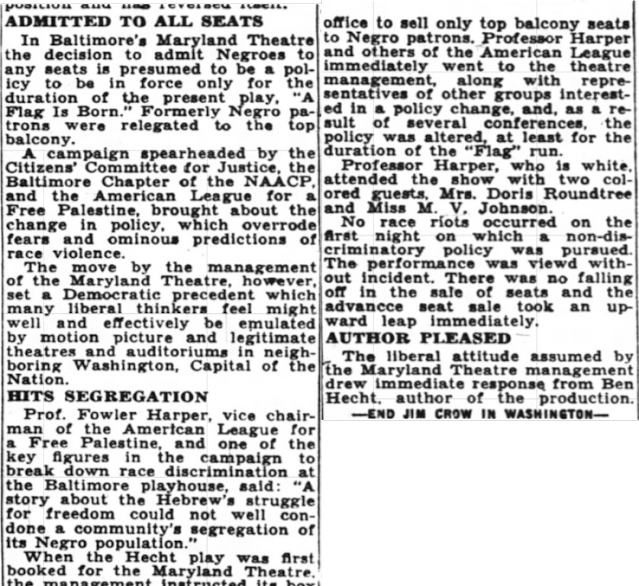