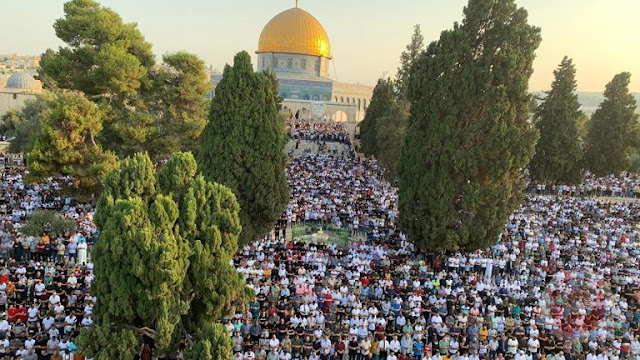 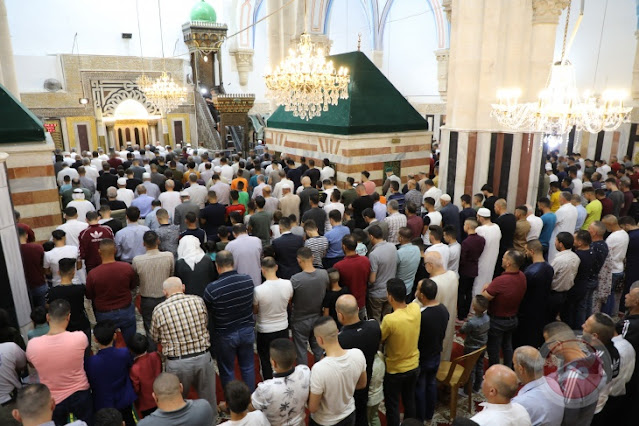 Imagine if the situation was reversed and there was Muslim control over these places. Would they allow Jews to enter on their holy days?
We don't have to imagine. When Muslims controlled them before 1967, Jews were banned from entering both. Muslims would not allow Jews to go beyond the seventh step at the Cave of the Patriarchs, and they would gather to pray at that step.
Even today, even though Jewish holy spots are listed in the Oslo agreements as places that Jews should be able to freely and safely visit, the Jewish sites under Palestinian Authority rule can only be visited sporadically and when protected by the Israeli army.
And Muslims insist, today, that these holy spots are exclusively Muslim and Jews should be banned altogether from them.
The international community, which wants to give control of these places back to Muslims, will never insist on Jewish rights to visit and worship at Jewish holy places. It is up to Israel to enforce that.
Only under Jewish rule is there respect for all religions in the Land of Israel.