This is what the autotranslated Arabic version of Hamas mouthpiece Al Resalah looks like for its Arab audience: 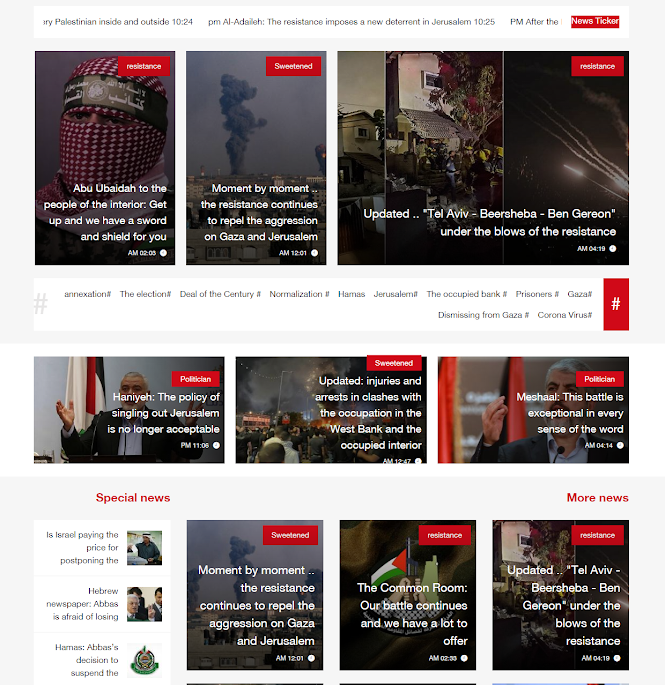 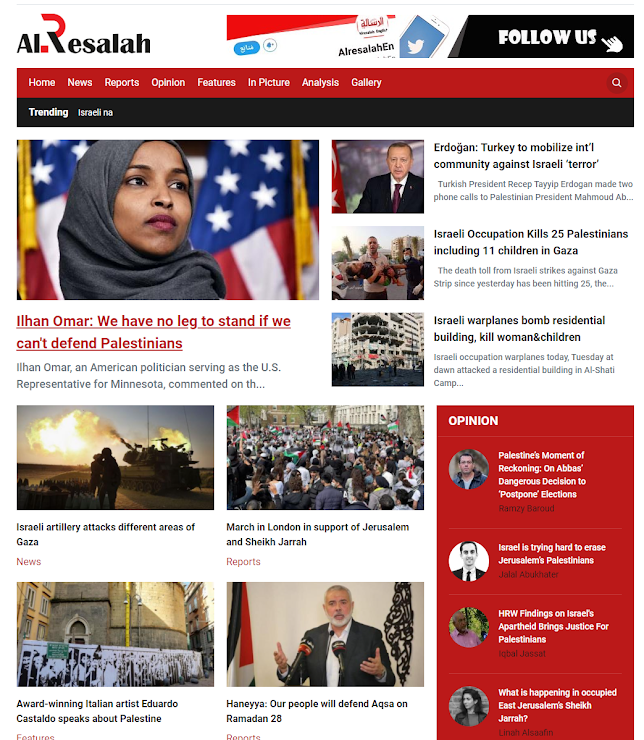 Here, the emphasis is on victimhood, quoting Ilhan Omar and Tayyip Erdogan on how awful Israel is, and "defending" Al Aqsa.
The two messages are exactly opposite. And the West insists on believing what Palestinians say in English without realizing that everything is propaganda - in both languages.