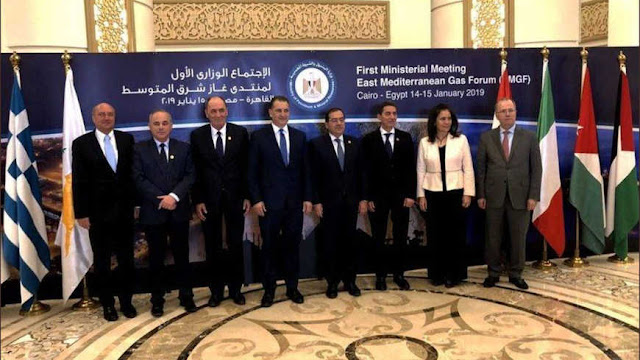 From The New Arab:

The Palestinian Authority [PA] on Tuesday vetoed the UAE's bid to join the Eastern Mediterranean Gas Forum (EMGF), according to Israeli media reports.
The PA reportedly used its veto to block the UAE's entry into the forum due to its normalisation of ties with Israel.
The move came as a surprise to members of the forum, who asked the Palestinian representative if he was willing to abstain, according to sources involved in the forum who spoke to Israel's Kan 11 news.
The forum admits members by unanimous decision only, causing the UAE's bid for observer status to be rejected.

This is the petty kind of retaliation one would expect from a child, not a would-be nation.
From The Jerusalem Post:

Jordan is blocking Prime Minister Benjamin Netanyahu’s planned flight to the United Arab Emirates from entering its airspace, a senior diplomatic source said.
“Netanyahu’s departure to visit the Emirates is delayed because there is no authorization of the flight path by the Jordanians at this time,” the diplomatic source said. “The assessment is that this delay, revealed shortly before the flight, is because of the cancellation of the Jordanian crown prince’s visit to the Temple Mount yesterday, because of a dispute over security arrangements.”
Jordanian Crown Prince Hussein bin Abdullah had planned to visit the Al-Aksa Mosque on the Temple Mount on Wednesday, following ongoing talks with Israel over his security.
However, the prince arrived at the Israeli border with more armed guards than Israel had authorized. The additional guards were not permitted to enter Israel, and Hussein canceled his visit.

Jordan is an actual nation, and it still engages in penny-ante revenge.
Much of the Arab world seriously needs to grow up. And it is that desire to act like adults that is prompting forward-thinking Arab nations to normalize relations with Israel, while the immature Arab countries are choosing to go the opposite way.
Elder of Ziyon at Thursday, March 11, 2021
‹
›
Home
View web version