Some Lebanese Muslims upset at Muslim who facilitated synagogue restoration

Beirut's Magen Avraham synagogue, located in the Wadi Abu Jamil neighborhood downtown, was damaged in the Beirut port explosion.
Philanthropist Richard Heykal rebuilt the synagogue, according to reports. It is really a beautiful building. 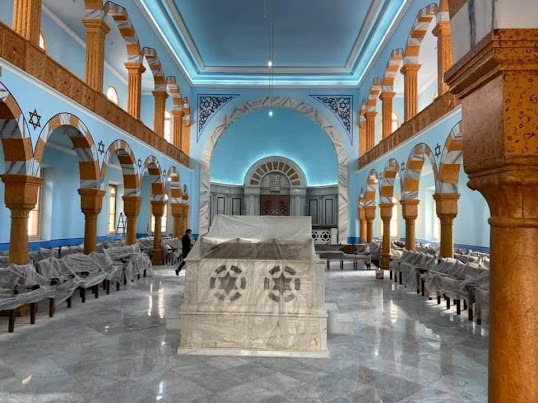 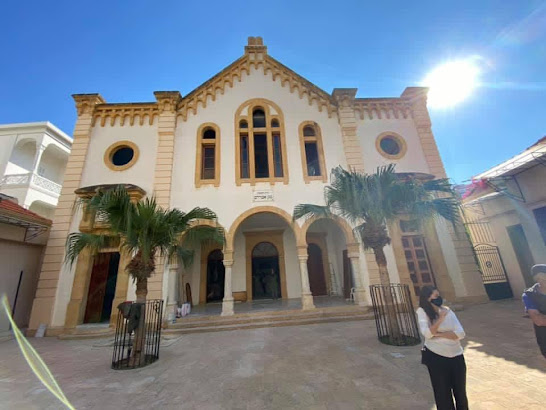 It had private opening for dignitaries, although it was not and is not planned to be open to the public, and there are not enough Jews in Beirut to have services there. 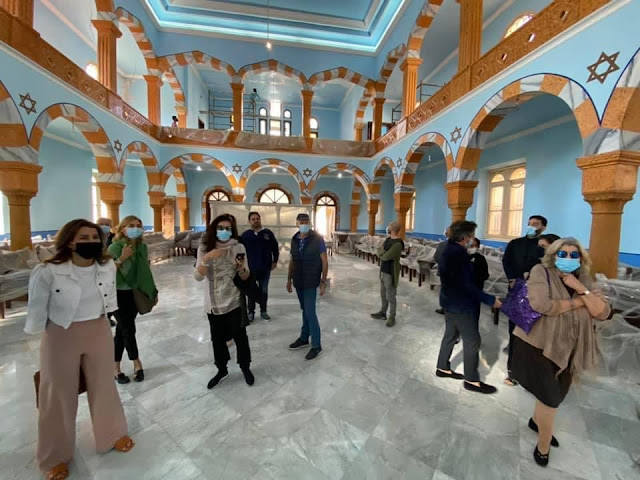 One of the people seen in one of the photos of the private opening was Basem Al-Hout, a Muslim who is the Mukhtar of the remaining Jewish community there. He keeps tracks of births, deaths, and marriages, and is pretty much responsible for the community.
And other Muslims are upset at his involvement in rebuilding the synagogue.
According to Al-Ankabout,  members of the "Islamic Group" have been arguing about Magen Avraham and specifically Al Hour's role.
Sheikh Sami Al-Khatib of the group said, "the presence of the [Jewish community's] political official in Beirut at the opening ceremony, is neither natural nor acceptable."
Sheikh Hussein Atwi said, “This synagogue is an advanced base to the enemy in the heart of the capital. Otherwise, how do we explain the relentless US and Israeli efforts to restore it? What convincing argument is this that speaks of coexistence? ”
Sheikh Muhammad al-Hajj, of the Association of Palestinian Scholars Abroad, also objected: “We are not against the Jews in performing their rituals, but why today? How many Jews are there in Lebanon? This coincides with the demarcation of [maritime] borders and with political and economic pressures on Lebanon, while Lebanon still refuses to grant civil rights to Palestinian refugees."
The secretary general of the Islamic Group tried to calm things down, defending Al Hout and saying that supporting a synagogue has nothing to do with Israel.
And then the Islamists of his group started attacking him!
This is how deep antisemitism is in Lebanon.
We have lots of ideas, but we need more resources to be even more effective. Please donate today to help get the message out and to help defend Israel.
Elder of Ziyon at Monday, November 23, 2020
‹
›
Home
View web version