A tweet from Carl Bildt, Co-Chair of the European Council on Foreign Relations:

He's referring to the peace plan's tripling the size of Gaza to add agricultural and industrial areas as well as more residential areas: 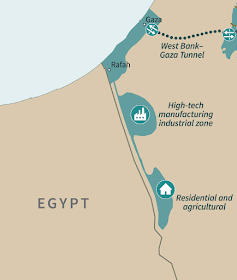 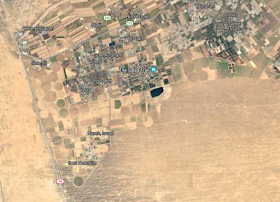 The area is hardly uninhabitable.

Yet Bildt  pretended to back up his claim with a screenshot from Google Earth: 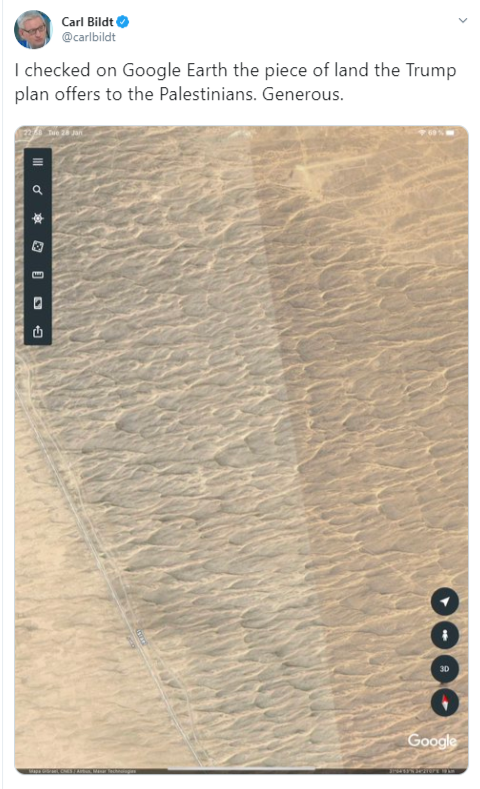 Note the sarcasm of "generous" when referring to tripling the area that Gazans can live and work.

Obviously, Israel isn't going to agree to uproot citizens if it doesn't have to, so the offer is going to be for areas of the Negev that have not yet been cultivated. But Israel has proven that wonderful and beautiful communities and businesses can thrive in the desert.

Bildt knows this, because when he used Google Earth he had to manipulate the screenshot to avoid the Israeli communities and farms to the north and south: 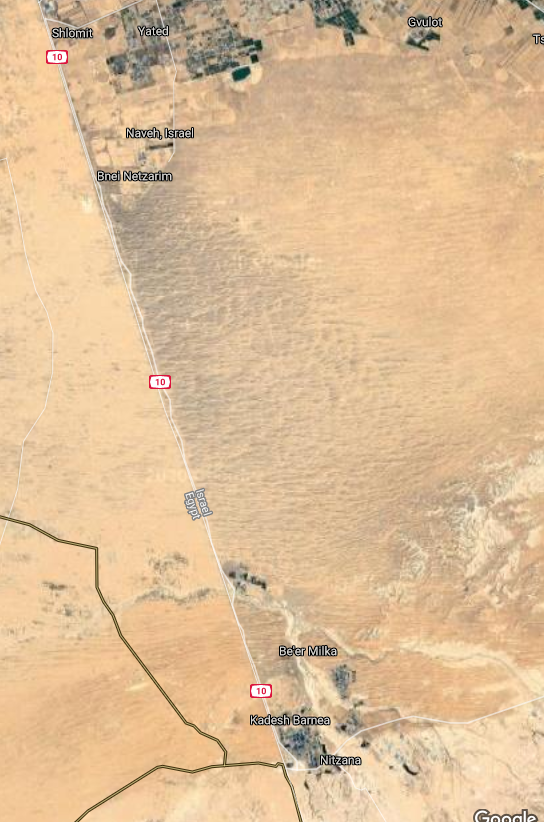 This hardly shows the size of the communities. Here I zoom in on the Shefa Vines Essential Oils farm immediately to the south of his desert shot, where residents offer an Airbnb for anyone who wants to visit their farm and vineyard. 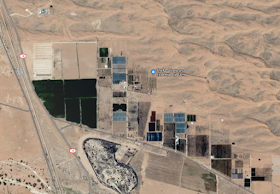 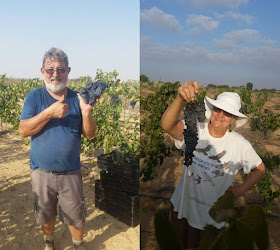 He wants to characterize the desert as an impossible place to live and thrive. Not only has Israel proven that wrong, but Israeli expertise would be available to help any Palestinians who would want to build successful communities there in the context of peace.

His tweet is even worse than that. He refers to the Israeli communities within the Green Line as "settlements," meaning that he seemingly feels that Jews have no right to live in any part of Israel (besides his implication that any land given to Palestinians must already have Jews to deport.)

Bildt has previously proven himself to be unable to distinguish fact from fiction, as when he complained about an obviously satirical article by our very own PreOccupied Territory.

Bildt is not only a liar but a hypocrite. As Tundra Tabloids has documented, at the same time that Bildt says that a non-contiguous Palestinian state is unacceptable and horrible, he actually celebrates bizarre and  non-contiguous borders between different European states with citizens who live in areas dominated by another state: 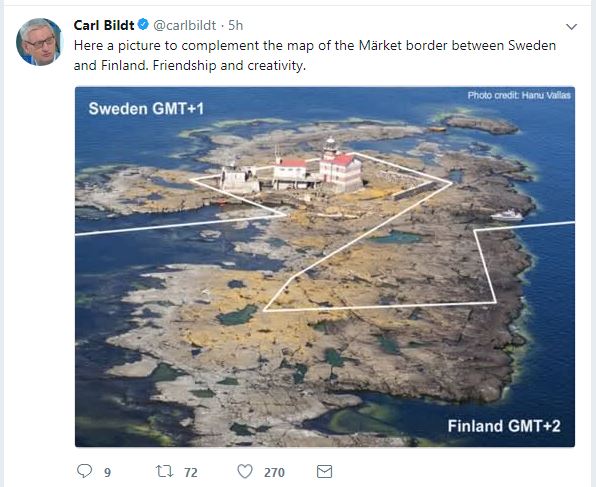 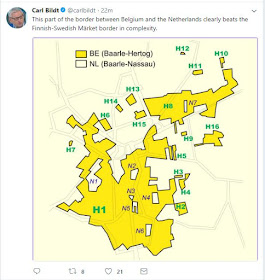 Belgians and Dutch citizens can live in disconnected enclaves in the others' areas and Bildt celebrates it as a creative solution. But Jews living among Arabs is unacceptable under any circumstances.

The hypocrisy is stunning, but par for the course.


We have lots of ideas, but we need more resources to be even more effective. Please donate today to help get the message out and to help defend Israel.
Elder of Ziyon at Thursday, January 30, 2020
‹
›
Home
View web version