Israelis marking goods as "Made in Palestine"?

Among its claims is that Jewish farmers in the Jordan Valley are labeling their produce as being "Made in Palestine," not so much for the European anti-Israel market as for selling the products in Arab countries. Some of the farmers will set up partnerships and front companies with local Arabs to sell their products to Arab consumers abroad. The products include dates, herbs and cherry tomatoes.

Well, they are made in Palestine by Palestinian Jews, even if those Jews don't refer to the area that way any more.... 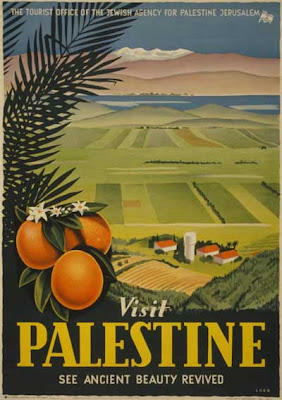