Amnesty's hypocrisy on antisemitism is off the charts

In light of the recent surge in antisemitic rhetoric, messages and memes, Amnesty International USA reiterates its condemnation of antisemitism in the strongest possible terms and demands action to counter antisemitism by the US government, Twitter and other social media companies.
Antisemitism is hatred. It attacks the rights and well-being of Jews around the world and the very notion of universal human rights. The right to be free from discrimination is a fundamental principle of human rights law, and all governments are obliged to combat discrimination in all its forms.
Antisemitism is the most commonly reported anti-religious hate crime in the United States, which is a crisis we must work to end. We must hold accountable — in our personal interactions, in our workplaces, in our communities, and in our activism — those who commit, encourage or acquiesce in such abuse against Jewish people, whenever and wherever it is inflicted.

I could write a book about how antisemitic Amnesty International is. In fact, I did discuss a small subset of my criticisms in three chapters of my book. But there is a lot more.
For the purposes of this article, I will talk about one further proof that Amnesty does not care about antisemitism, even in the form that they pretend to condemn here.
Amnesty has never condemned antisemitism from media in the Arab world.
Arab newspapers and TV shows feature pure antisemitism and incitement against Jews all the time - from Holocaust denial to fake Talmud quotes to Christian deicide to saying Jews control the world.
Quotes from actual articles:
"Jews are the enemy of God"
"Jews are rats who desecrate Jerusalem"
"Jews are like the devil"
"Jews are spreading corruption, usury, the spreading of lies and myths"
I see these kinds of articles several times a week.
Every single antisemitic myth that has ever been uttered over history - from medieval Christian hate to  "Elders of Zion" conspiracy theories to Nazi literature - is rife in Arabic media.
But that's not even the worst part.
Palestinian media feature lots of purely antisemitic cartoons.
Some are incitement to hate Jews.
Others are incitement to murder Jews. 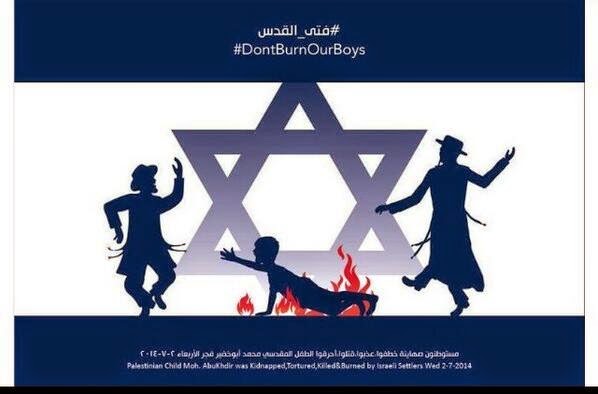 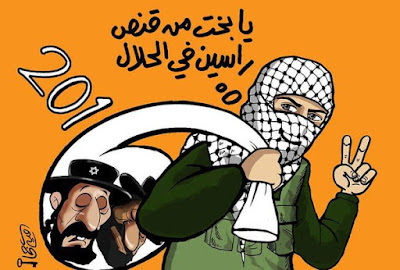 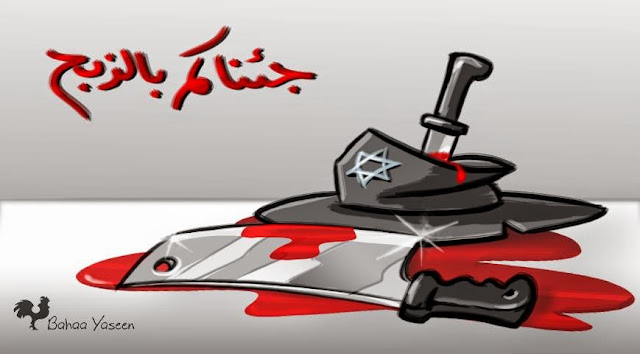 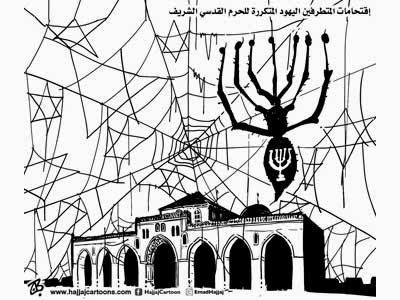 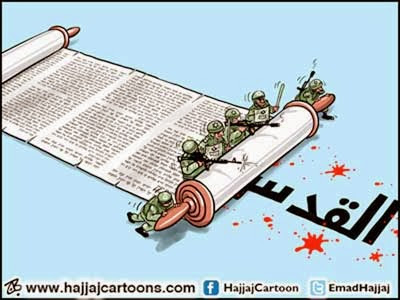 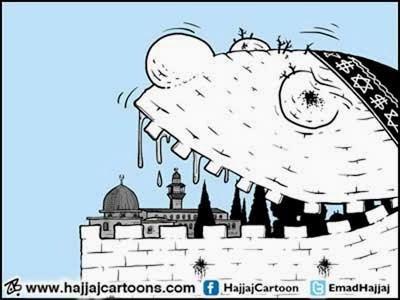 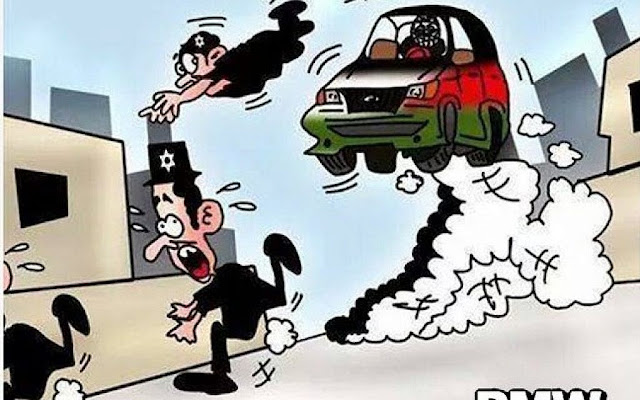 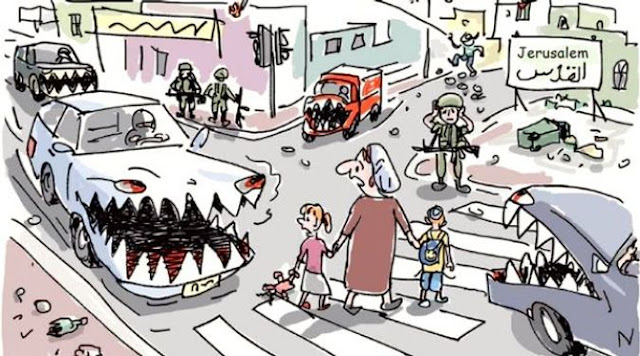 Amnesty has never said a word. And Western media, taking its cue from organizations like Amnesty and HRW, keep silent - if human rights groups aren't concerned, it must not be an issue.
As bad as antisemitism is on Twitter, outside of people like Kanye West, most of the antisemitic posts are only seen by a very small number of people. But those in Arab media are seen by tens or hundreds of thousands.
Not to mention the anti-Jewish incitement is in Arab schools and textbooks as well.
Thousands of Jews have been killed because of this incitement in Palestinian society. And as much as Amnesty likes to pretend that they only hate "Zionists," their own media often says "Jews."
Amnesty, which pretends to care about incitement and antisemitism, has not mentioned these things once - even though this is far worse than nearly all of the antisemitism in American social media.
So when Amnesty pretends to suddenly care about antisemitism in rightwing social media, ask them where they have been for the past couple of decades when direct incitement to murder Jews has been a feature in Palestinian media?
Amnesty doesn''t say a word because they agree with the underlying message that Jews have no right to their own nation, and if they refuse to commit national suicide they must be expelled from the Middle East.
Elder of Ziyon at Wednesday, November 02, 2022
‹
›
Home
View web version