Arabs still claiming to have won the Yom Kippur War 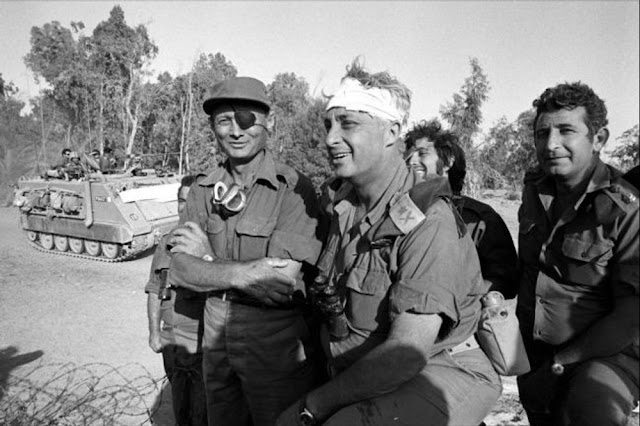 It's October, and Arab media are talking about their "victory" in the Yom Kippur War 49 years ago.
There is no doubt that the beginning of the war was disastrous for Israel, and the repercussions of that failure were felt for years.
But somehow the Arab media never mentions the position of the Israeli forces at the time of the final ceasefire:
1. The IDF surrounded Egypt's Third Army and Suez City inside Egyptian territory and could have crushed them.
2. There was nothing between the IDF and Cairo.
3. Israel ended up on the outskirts of Damascus.
4. Israel lost 114 planes during the war, but only 20 in battle. Israeli pilots shot down at least 450 Arab aircraft in dogfights.
5. About 2700 IDF soldiers were killed - a horrific amount. But Syria and Egypt lost over 11,000 soldiers.
By any objective measure, the Arab side lost badly. Calling it a "victory" is ridiculous. But when people have a zero-sum mentality, and they can see that Israel was hurt - which it was -  they cannot distinguish between "Israel hurt" and "Arab victory."