This is what REALLY happens when Israelis train US cops 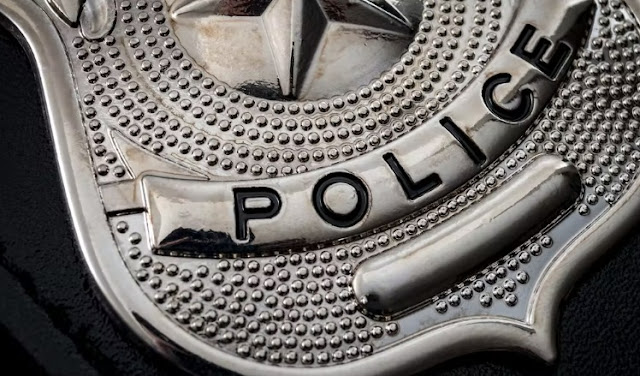 Researchers, led by Prof. David Weisburd, a Hebrew University of Jerusalem criminologist, conducted an intensive course for police officers in three cities in the United States (Houston, Tucson, and Cambridge, Massachusetts) based on a model known as “procedural justice.” Addressing the encounter between police and the citizenry, this concept focuses on making the interaction between them fair and dignified: Has the citizen been given the opportunity to voice his or her side, do the police show respect and project neutrality?...
At the conclusion of the course, the officers were assigned to high-crime areas and their work was monitored for nine months. The results exceeded all expectations.
After documenting hundreds of hours in the field, the research team concluded that the officers showed a clear tendency to listen more attentively to the people they interacted with and to treat them respectfully. Weisburd, a recipient of the Israel Prize for his research in crime and policing (in particular, he is identified with the idea of having police focus their patrolling efforts on “hot spots,” often specific streets, where crime is especially rampant), is visibly moved by the results.
“We changed the officers’ behavior,” he says. “There are hardly any studies that look at the impact of police behavior on the street. Second, it also changed their behavior in terms of law enforcement. We saw a decrease of 60 percent in arrests. It’s great!”
In addition, not only did surveys conducted in the areas where the officers were stationed find that the public harbored a more positive attitude toward the police, there was also a 14-percent decline in crime incidents in these areas. Says Weisburd: “Sometimes you can eat the cake and leave it whole, too.”

This is of course the exact opposite of what the Israel-haters have been claiming - that Israelis have been teaching US cops how to beat Black people, or whatever they are claiming lately under the "Deadly Exchange" libel.
Which means that the Israel haters who claim that they want US police to act with more empathy towards the people they serve should want all police to be trained by these Israelis.
And they never will - because, as with all confirmed Jew-haters, every other cause they claim to support is subordinate to their desire to demean and delegitimize Jews and the Jewish state.
Elder of Ziyon at Monday, July 25, 2022
‹
›
Home
View web version