Jerusalem isn't in any country, according to The Weather Channel

The Weather Channel thinks Jerusalem isn't part of Israel. It's just part of something called the "Jerusalem District."

Israel has lots of districts. And sometimes the Jerusalem district is in Israel. 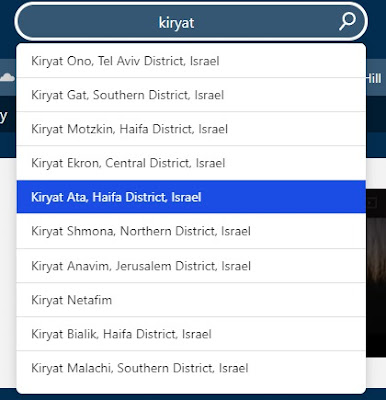 But some communities that are considered "settlements" have no district or country. They don't belong to anyone.
This becomes obvious when you search for "Ma'ale:" 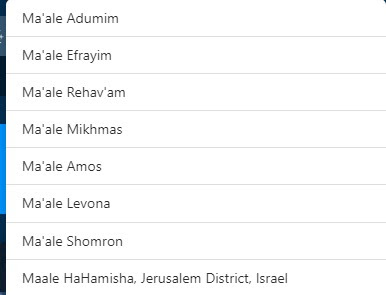 The only other time Weather.com uses "governorate" is for towns in the Palestinian territories. (There are exceptions there - for some reason Jericho has no governorate.)
At least one Arab neighborhood in Jerusalem has no district or governorate: 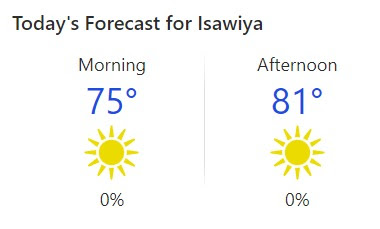 While it is not consistent, it seems that the policy of the Weather Channel is that the Green Line divides Jerusalem, Jews who live across it are no longer in Israel, Arabs who live on the east side of the Green Line, even in Jerusalem, live in what will be a Palestinian state.
Accuweather says Jerusalem is in Israel. It lumps all the major settlements under "Jerusalem, IL" and  doesn't list any that aren't near Jerusalem, like Ariel.