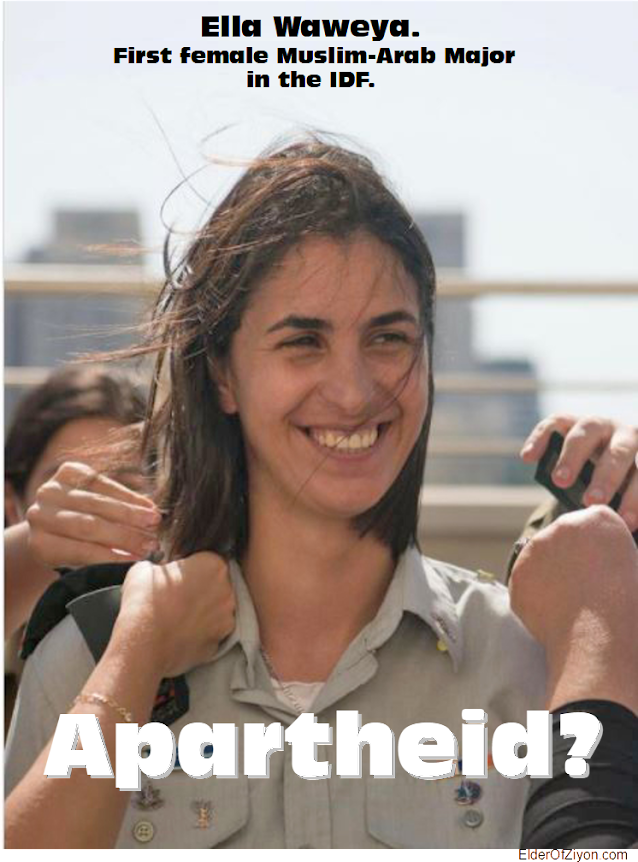 The Israeli army has appointed the first female Muslim-Arab major in the country’s history.
Ella Waweya was promoted last week, eight years after joining the IDF (Israel Defence Forces).
Telling the JC of her “joy” over her promotion, the 31-year-old major said that she had kept it secret when she first joined the military.
She said: “It took some of my family time to accept, but they are now proud of me.”
Major Waweya is deputy commander of the military’s Arabic-language spokespersons’ unit.
She joined up after studying communications at university, determined to help the IDF communicate and explain its actions through Arabic-language media.
She said: “When I saw Arabic media I thought someone needs to give a different perspective on this, and that’s exactly what I’m trying to do today.
“I’m showing that the IDF looks after all residents of Israel, not just one people.”