Palestinians cannot lose with the "Al Aqsa is in Danger" libel

For over a hundred years, Palestinian Arabs have been making up the lie that JEws are plotting against Al Aqsa mosque.
Why? Because no matter how Jews react, Palestinians end up gaining more support. 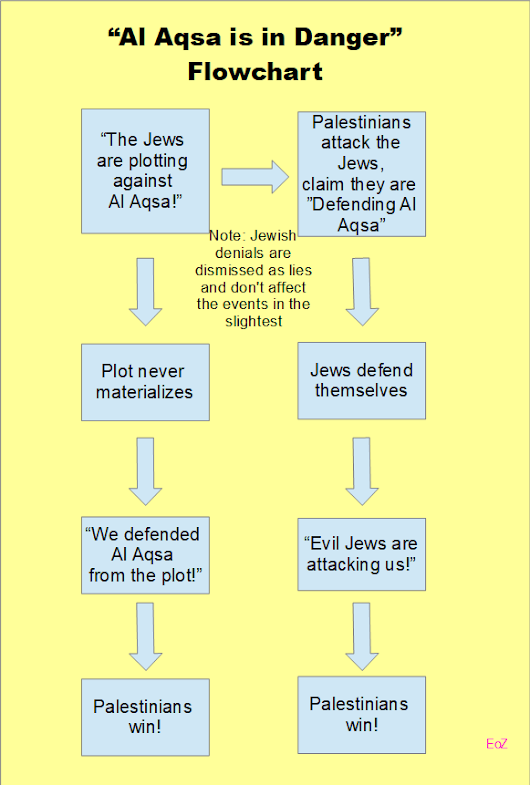 Incidentally, the lie that "Al Aqsa is in danger" is an example of something that is definitely antisemitic under the EoZ definition of antisemitism (as a "malicious lie against Jews as a people/nation"), and not obviously under the IHRA Working Definition or the others.