Nothing to see here. Just a Palestinian swastika.

This morning, the IDF killed Shas Kamamji as he tried to resist being arrested. (Three of his brothers were arrested; another brother was one of the Palestinians who briefly escaped the Gilboa prison last September.)
Abu Ali Express has some photos of Shas Kamamji.
This one shows how peaceful he was. 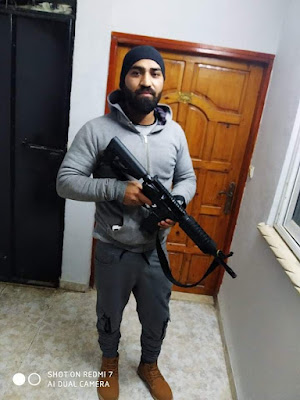 But this one is even more interesting: 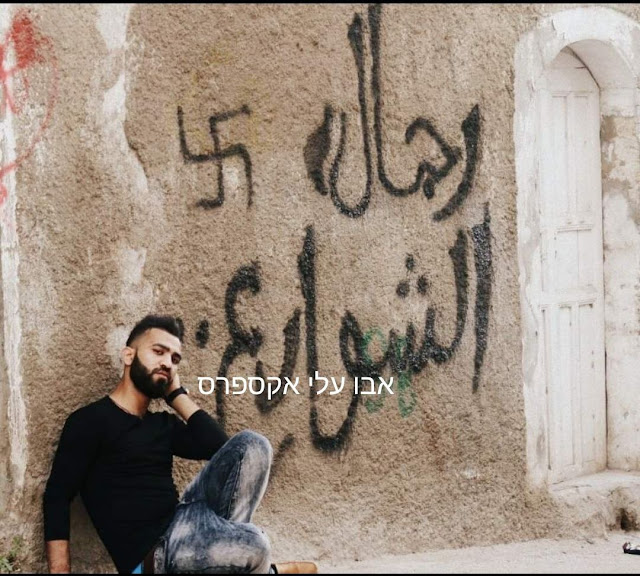 The graffiti says "The people of the streets" - with a swastika.
Unlike other swastikas one sometimes sees made by Palestinians, this one isn't accusing Israel of being Nazi. This isn't meant to mock Jewish suffering. The graffiti shows solidarity with Nazis and Nazi philosophy in a place where it would only be seen by fellow Arabs.
And Shas Kamamji, who appears to have been a member of Islamic Jihad, clearly embraces that desire to support Nazi ideology.