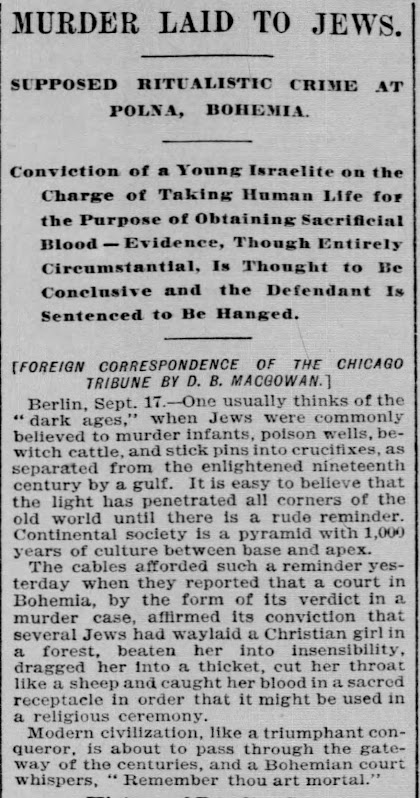 I was struck by by the examples that the 19th century writer used to describe the "old" antisemitism.
Jews commonly believed to murder infants? 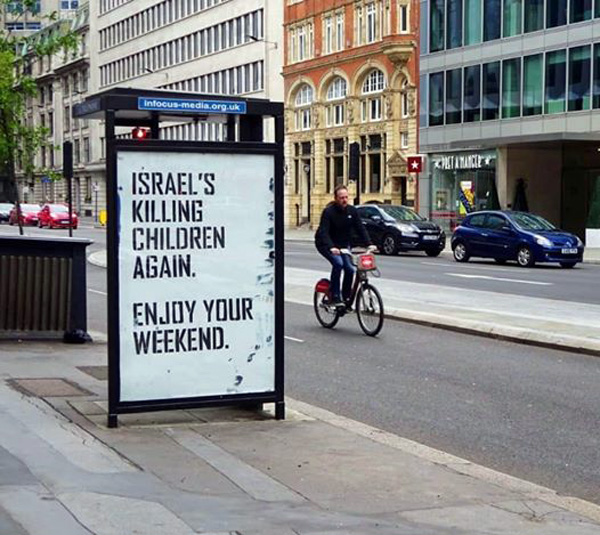 And it isn't just Muslims. After all, "progressive" NGOs like Amnesty and Human Rights Watch as well as the UN routinely claim that Israel targets children, that Israel dumps chemicals on Palestinian lands, and that Israeli high tech - today's equivalent to magic - is used to oppress and kill Palestinians.
It is striking to look through the 19th century lens of how modernity should have banished antisemitism - and to realize that still nothing has changed by the 21st century.