Somehow, a Jewish state is apartheid, but Arab and Muslim states aren’t 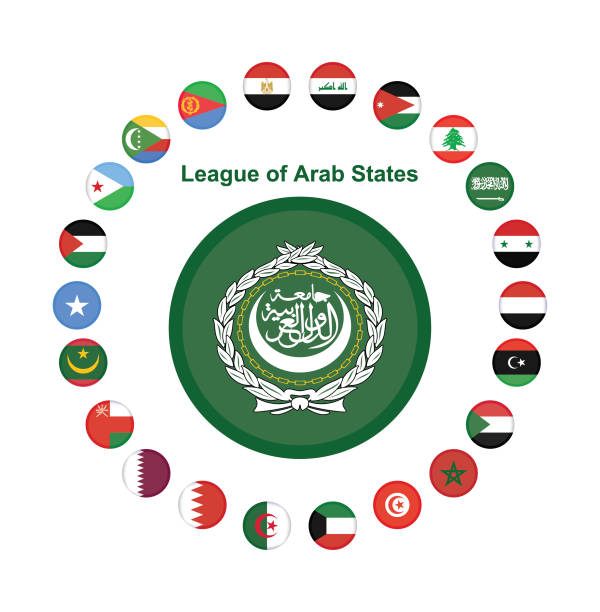 The Palestine Forum, a group of Palestinians worldwide, issued a statement saying they wil combat the Jewishness of Israel. According to them, the concept of a Jewish state is racist and apartheid.

It’s been quite a while since I did a survey of Arab countries’ constitutions to see how they describe themselves.

Essentially every Arab state defines itself as Arab and/or Islamic (a huge exception is Sudan.)

If a Jewish state is inherently discriminatory, then Muslim and Arab states are at least as much so.

Now find me the articles saying that Arab or Muslim states are “apartheid.”