Was this school in Gaza hit by an Israeli missile, or a terrorist rocket?

Fathi Al-Balawi Secondary School for Boys was re-opened after it suffered damage during the May Gaza war.
It was said to have been "subjected to bombing and destruction by the Israeli war machine."
Here is what it looks like now: 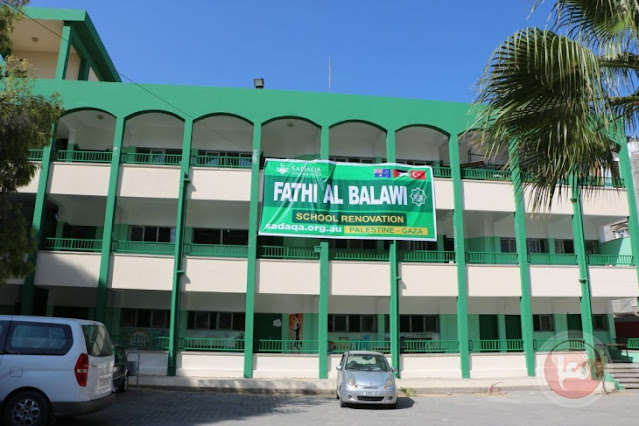 Here is the damage it sustained in May: 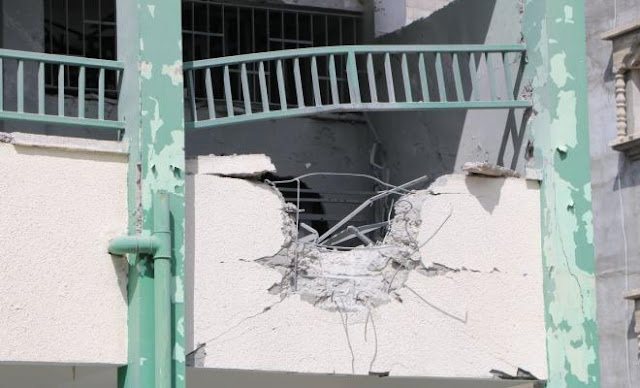 I don't have any photos of the inside damage to see if the "spray pattern" of shrapnel characteristic of Gaza rockets can be seen, but this looks like it came from a fairly small rocket.
Given that Israel doesn't aim airstrikes at schools unless there is clear evidence of a military target there, and when they do target something or someone they will use a much larger explosive than this, I believe that this school was hit by a rocket that came from one of the Gaza terror groups, one of hundreds that fell short in Gaza.