The Hashem Elementary School "A" in Gaza was built in 2017.
Here's its logo: 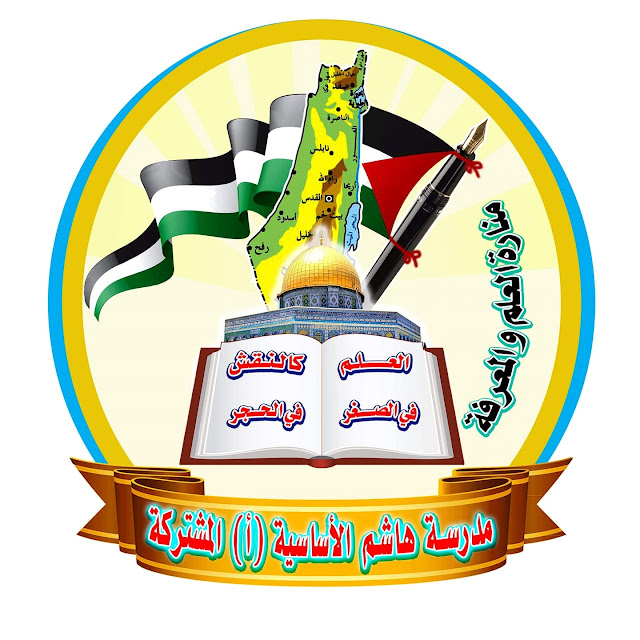 Obviously there is no room for Israel in this map - but that is what one would expect in Gaza. No big deal, right?
Except that its Facebook page shows this photo: 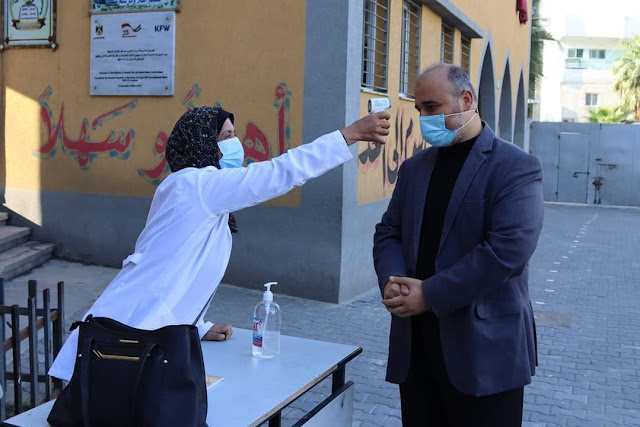 In the background the sign has the logo for KFW, which is a German state-owned investment and development bank.
I found a video from the school of an adorable girl in front of the same sign, where it says that the school was "Funded by the Federal Republic of Germany." 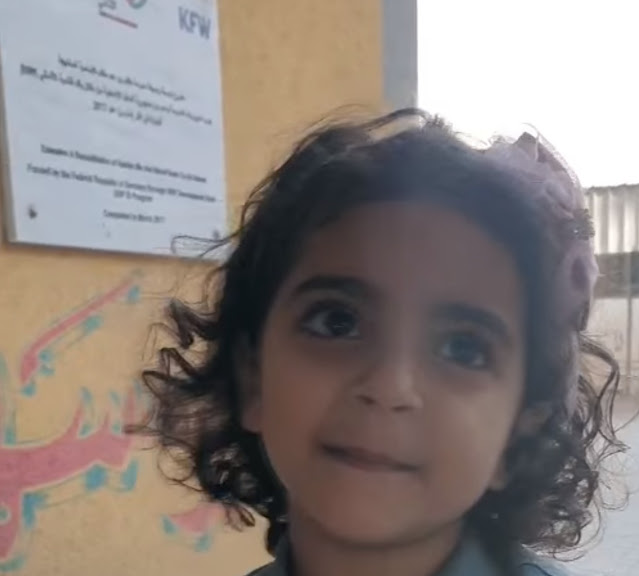 Germany is funding schools that erase the existence of Jews in the region.
Palestinian antisemitism is so accepted that the West doesn't even blink at things like this. But when they fund it, that is a completely different story.
Funders have influence. If Gaza schools want funding from Europe, they must agree to stop teaching hate. And if they refuse, then that means that they value teaching hate more than EU funds, which should be a valuable thing for European taxpayers to know.