Fauxtography returns in Gaza, eagerly published by the NYT

Photojournalists in Gaza stage photos.
You can see the series of photos taken by Shaban Elsousi on his Instagram account - and some of these ended up being used by media outlets.
It is very obvious that he posed the little girl with a toy and, sometimes, her Palestinian flag. None of this is real. 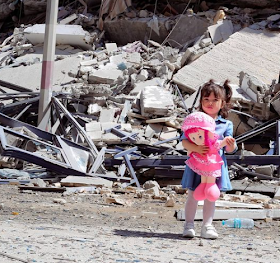 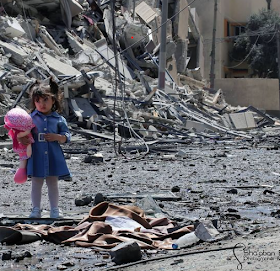 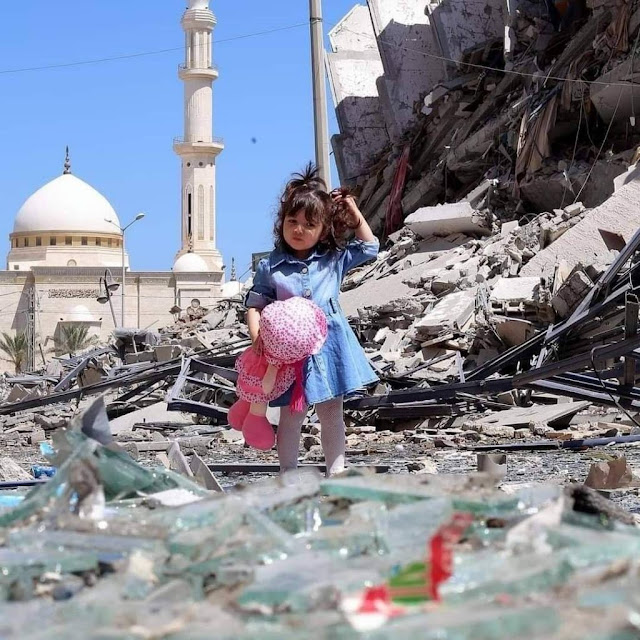 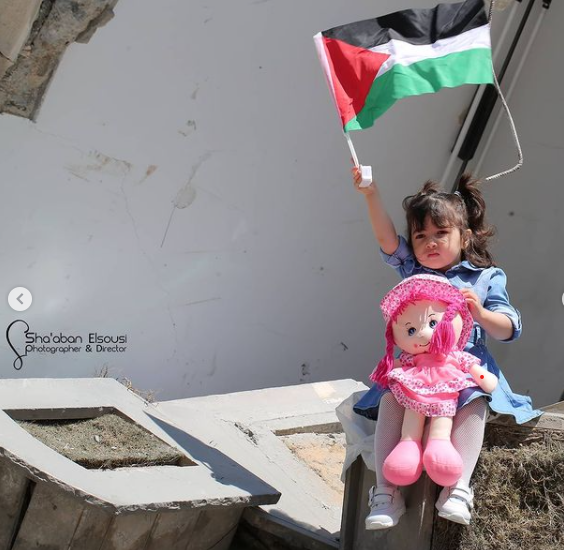 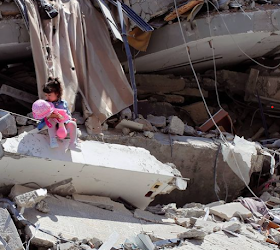 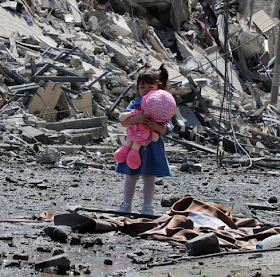 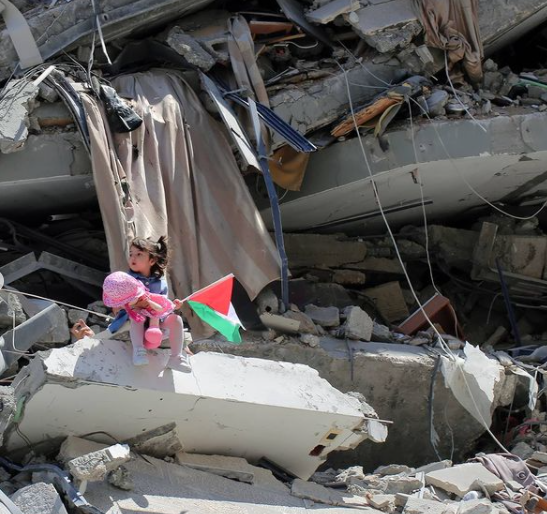 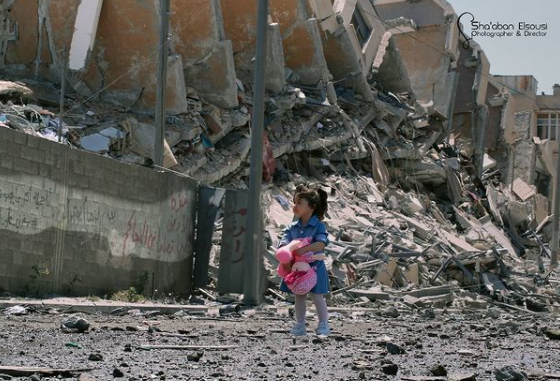 The New York Times also hires freelance photographers in Gaza who have every incentive to show Israel in a bad light and ignore Hamas war crimes like shooting rockets from populated areas. The NYT is highlighting obviously staged photos as well, like this one, with a bassinet that somehow landed right side up, meters  away from the demolished building that supposedly housed it - and without a speck of dust on it. The photographer was also amazingly lucky to find a photogenic, sad boy who just happened to be walking right in front of it, but to the side, so we could see both. 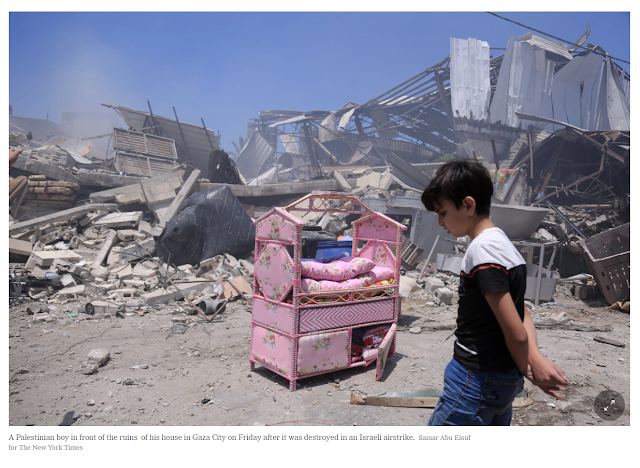 Or this one, where elderly women climbed over dangerous rubble where they could fall and break their hips so they could sit (one on a convenient plastic chair) and look sad in this supposedly candid shot: 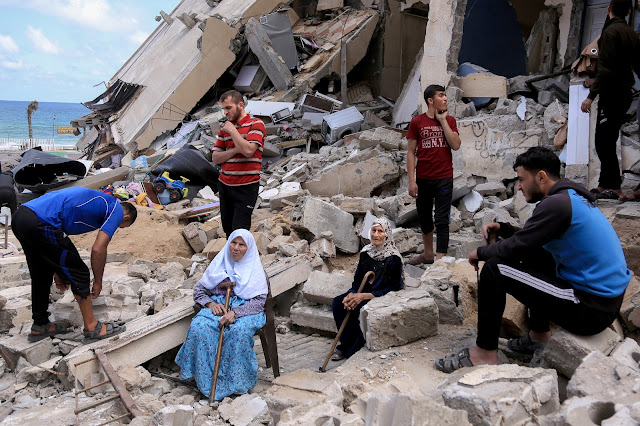 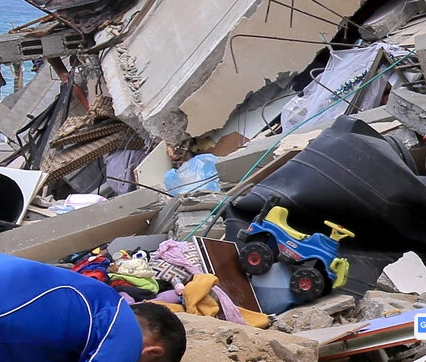 Seeing the beach in the background, this airstrike may have been at the Shati camp, where Israel said Hamas leaders were meeting - but the New York Times won't mention that.
Speaking of toys, we are seeing plenty of them, always pristine, just as we've seen in previous wars. 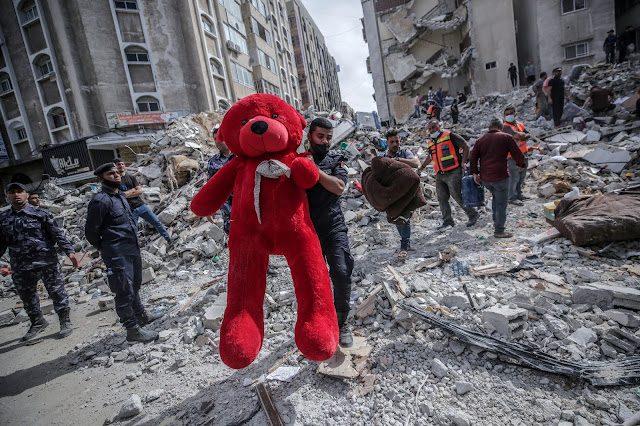 Western media has no choice but to rely on local Gaza photographers, but Western editors are eagerly choosing photographs that fit their anti-Israel bias.
(h/t Michael)