Is an Arab slapping a Jew antisemitic if it happens in Jerusalem? (video) 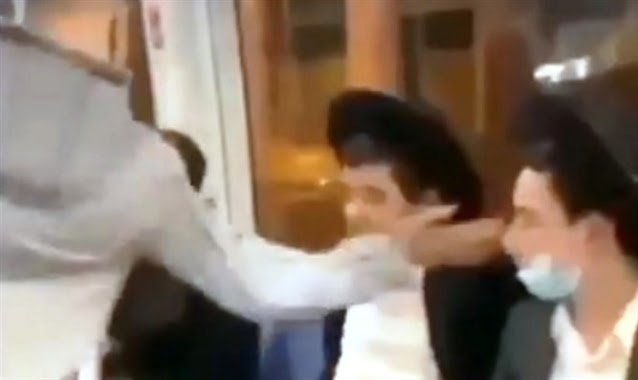 This video shows an Arab slapping a religious Jewish boy on the Jerusalem light rail line, with clear premeditation.
According to the tweet that publicized this video, a companion of the Arab says to him beforehand, "Go on, kick him or give him a headache."
A musical version of this video was on TikTok as something to be proud of.
Arutz Sheva reports that after an outcry, the Arab was arrested - and then released, because no one could prove "intent."
Excuse me? What possible intent can there be besides naked antisemitism?
And this is happening in Israel!