Egypt gives up on Palestinian unity, closes its representative office to the PA in Gaza 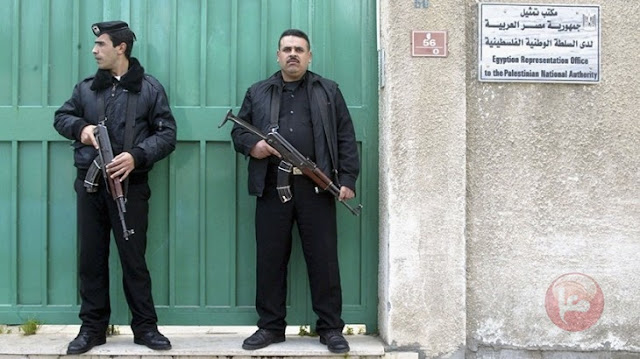 After almost 14 years of the Hamas/Fatah split, it appears that Egypt has given up on any hope of reconciliation between them.
On Wednesday, Egypt has permanently closed its representative office in the Gaza Strip.
A delegation from the Egyptian Foreign Ministry, which arrived in the Gaza Strip on Wednesday, supervised the transport of the remaining furniture in the office back to Egypt.
Egypt kept its office closed but ready for rapid re-opening for nearly 14 years, since the Hamas takeover of Gaza.
About four years ago, Egypt stopped renting the house of their consulate general in Gaza and moved its contents to this office which is on Al-Thawra Street in Gaza City.
Only three months ago, to much fanfare, Hamas and Fatah held reconciliation talks in Turkey. Much of the world actually believed that this time the two groups would unify; they even announced a date for  national elections.
All of that fell apart, as it had many times before.
Apparently Egypt has finally had enough.
Disgust over the Palestinian inability to govern itself has been one of the reasons the Arab world has been more open to relations with Israel. it has become increasingly untenable to boycott Israel in order to support Palestinians who couldn't even agree on who their leaders are.
There was no immediate comment from the Egyptian Foreign Ministry on the office closing.
We have lots of ideas, but we need more resources to be even more effective. Please donate today to help get the message out and to help defend Israel.
Elder of Ziyon at Friday, December 25, 2020
‹
›
Home
View web version