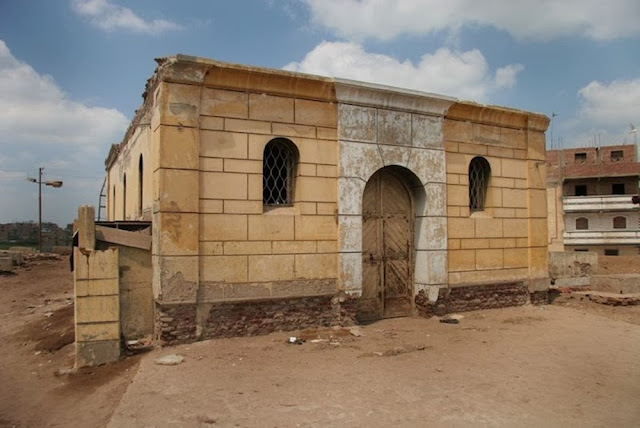 Egypt’s Supreme Administrative Court on Saturday upheld a ruling issued by the Administrative Court back in December 2014 suspending annual celebrations dedicated to 19th century Jewish Rabbi Yacoub Abu Hasira in the Beheira governorate.
The festival, previously scheduled for January 9-10, was held on the annual anniversary of Hasira’s death, who was born in Egypt and traveled to Morocco according to Jewish folklore.
Alexandria’s Administrative Court issued the case’s first ruling to permanently cancel the annual celebrations, as it contravenes public morals and violates the sanctity of religious rituals.
Israel had also submitted a request to UNESCO back in 2014 to transfer the mausoleum to Jerusalem.
The court said that as Jerusalem is an occupied land Israel has no sovereignty to further impose its culture. It also refused to transfer the shrine on the grounds that Islam respects religious laws and therefore rejects exhuming graves.
In its case papers, the court added that Hasira’s annual celebration included practices such as alcohol consumption which are contrary to Islamic morals.
The upheld ruling also requires the Antiquities Minister to inform the intergovernmental committee of UNESCO’s World Heritage Committee to remove this mausoleum from its records of Islamic and Coptic antiquities.

At the very same time that the court says that Jews cannot celebrate the anniversary of a famous rabbi's death, and that the burial site is not subject to protection as a heritage site, it also refuses to allow Rabbi Yaakov Abuchateira's remains to be transferred to a place where his remains will be treated with respect - because "Islam respects religious laws."
So much respect Egypt's version of Islam has to block Jews from doing their own rituals.
By the way, Abuchatzeira was not born in Egypt. He was born in Morocco and died in Egypt while en route to Israel. It would be highly appropriate to have his remains transferred to the place he hoped so much to see before his death.
We have lots of ideas, but we need more resources to be even more effective. Please donate today to help get the message out and to help defend Israel.
Elder of Ziyon at Sunday, September 27, 2020
‹
›
Home
View web version