Fatah Facebook page is back and still promoting terror

Last month it was reported that the Facebook page of Fatah, the political party that dominates the Palestinian Authority and the PLO, was taken down after Palestinian Media Watch documented its explicit support for terror.

Fatah admitted it took down the page because it was worried that Facebook would find it to be promoting terror.

Only a few days later, it returned. And it still pushes a pro-terrorist message.

Yesterday, it published a paean to arch terrorist Dalal Mughrabi, murderer of 38 Jewish civilians including 13 children, calling her the most beautiful girl ever to come out of Lebanon.

It regularly gives biographies of other terrorists; this week featuring two who raided Israeli villages in 1968 from Lebanon and were killed. 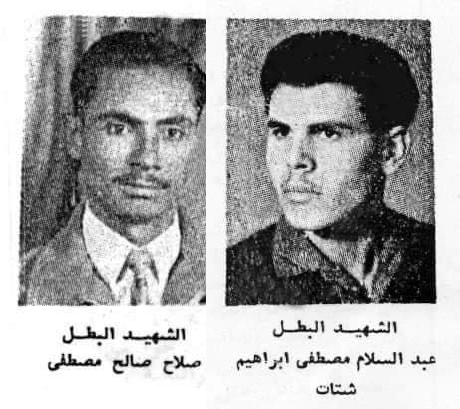 We have lots of ideas, but we need more resources to be even more effective. Please donate today to help get the message out and to help defend Israel.
Elder of Ziyon at Thursday, October 24, 2019
‹
›
Home
View web version