But the nebulous claim is enough to cause great celebrations in Gaza - and Ramallah. 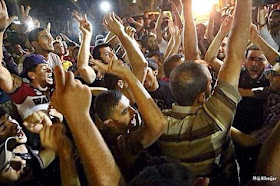 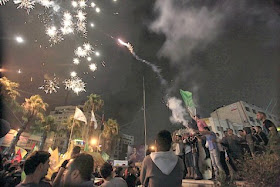 Now a singer has put out a music video to cash in on how happy Arabs are at committing a war crime. It has gone viral - over 130,000 views in just a few hours.

Disgustingly, the video is filled with images of Oron Shaul taken from his Facebook page, causing his family immeasurable grief.