About that Hamas tunnel work accident...

The military wing of Hamas, al-Qassam Brigades, said Monday evening that a fighter affiliated to the group had been killed in a tunnel collapse in Beit Lahiya in the northern Gaza Strip.

A number of fighters in Gaza have been killed by accidents during military training exercises in recent years, and the tunnel networks, which are largely used for smuggling in the coastal enclave's south and military purposes in the north, are notoriously dangerous.

A tunnel in the northern Gaza Strip? Where would such a tunnel be going to? 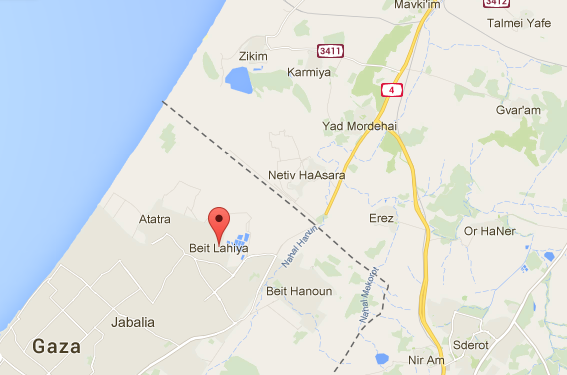