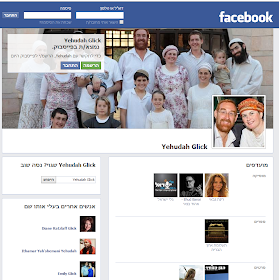 See how utterly offensive it is? 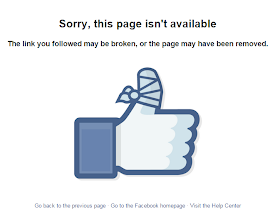 Apparently, sometime after Rabbi Glick was shot multiple times, Israel-haters  have been complaining to Facebook about a page belonging to a man who did not seek to take away any Muslim rights to pray on the Temple Mount - but only to give Jews the same rights the Muslims have.

Of course, they just told Facebook that Glick's (Hebrew!) page was offensive. And Facebook drones assumed it must be true -because so many complained!